Who is Slinky Dog?

Slinky Dog is a lead character in the Disney Pixar hit animated film franchise Toy Story. He has been played by actors Jim Varney (Ernest) and Blake Clark.

Here is the Internet’s largest collection of Slinky Dog related movies, TV shows, toys and other products. As always, new pieces are added to this collection regularly. 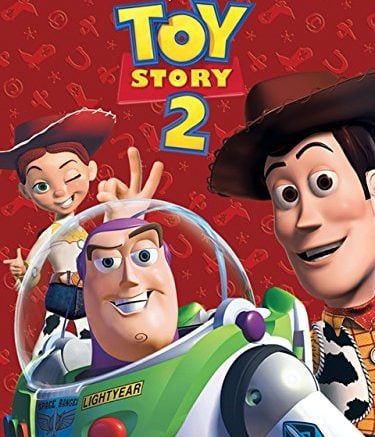 With so much focus on the Florida edition of Toy Story Land lately, it may actually surprise some of you that one actually opened today at Shanghai Disneyland. Roughly 2 months before Disney World’s. Here are the details.

Here are some of the finer details of Toy Story Land at Disney World as Disney’s Imagineers continue to build an amazing immersive experience.