May the 4th is almost upon us and with it comes a number of special activities and sales at Disney Parks. Here is what you can expect this Star Wars Day at Disneyland Resort and Walt Disney World. 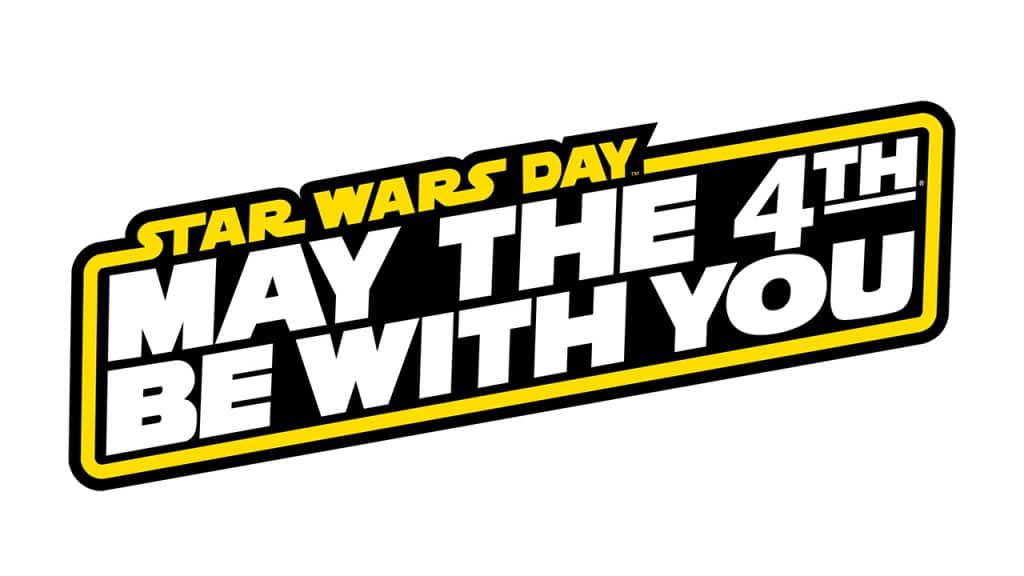 As you can see, there hasn’t been nearly as much announced for Disney World as there has for Disneyland. I suspect, at minimum, there will be more going activity and photo ops going on at Hollywood Studios near Star Wars Launch Bay.

There is still one day left, so if more is announced, I will be sure to update this post.