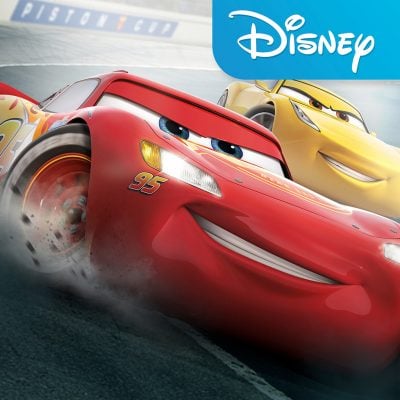 Blindsided by a new generation of blazing-fast racers, the legendary Lightning McQueen is suddenly pushed out of the sport he loves. To get back in the game, help train the Piston Cup champ in iconic film locations as he prepares for a speedy comeback in this all-new game inspired by Disney•Pixar’s “Cars 3.”

Race fast, race smart, and prove to the world that it’s not over until lightning strikes!

Give it everything you’ve got by assembling a garage of legendary racers featuring Lightning McQueen, Cruz Ramirez, Jackson Storm, and more. Upgrade each car and explore their true potential by reaching insane record-breaking speeds!