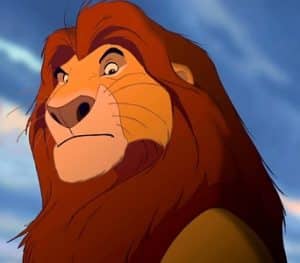 Mufasa is a character from the Disney animated film “The Lion King.” He is the king of the Pride Lands and the father of Simba, the main protagonist of the film. Mufasa is a powerful and respected ruler, who is loved by his subjects and is a mentor to his son, teaching him about the responsibilities of being king and the importance of the Circle of Life. Mufasa is also known for his deep, powerful voice provided by actor James Earl Jones (Darth Vader), his strong bond with Simba and his wisdom. Unfortunately, Mufasa is betrayed by his own brother Scar, who plots to kill both Mufasa and Simba to take the throne for himself. Mufasa’s death is a turning point in the film and shapes Simba’s journey to become the true king.

Here is the Internet’s largest collection of Mufasa related movies, TV shows, toys and other products. As always, new pieces are added to this collection regularly. 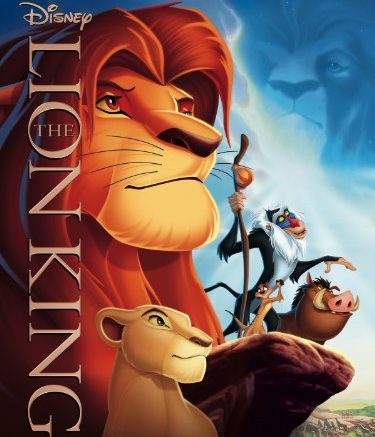 Disney Second Screen: The Lion King Edition is your interactive window to a new world of exploration, an all-access guide to everything Lion King. Explore…