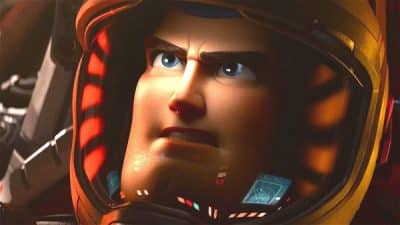 As always, we will be adding updates to this post as new info is released by Disney and Pixar.