This year, Disneyland’s new digital FastPass system, MaxPass made its debut. Here are the details: 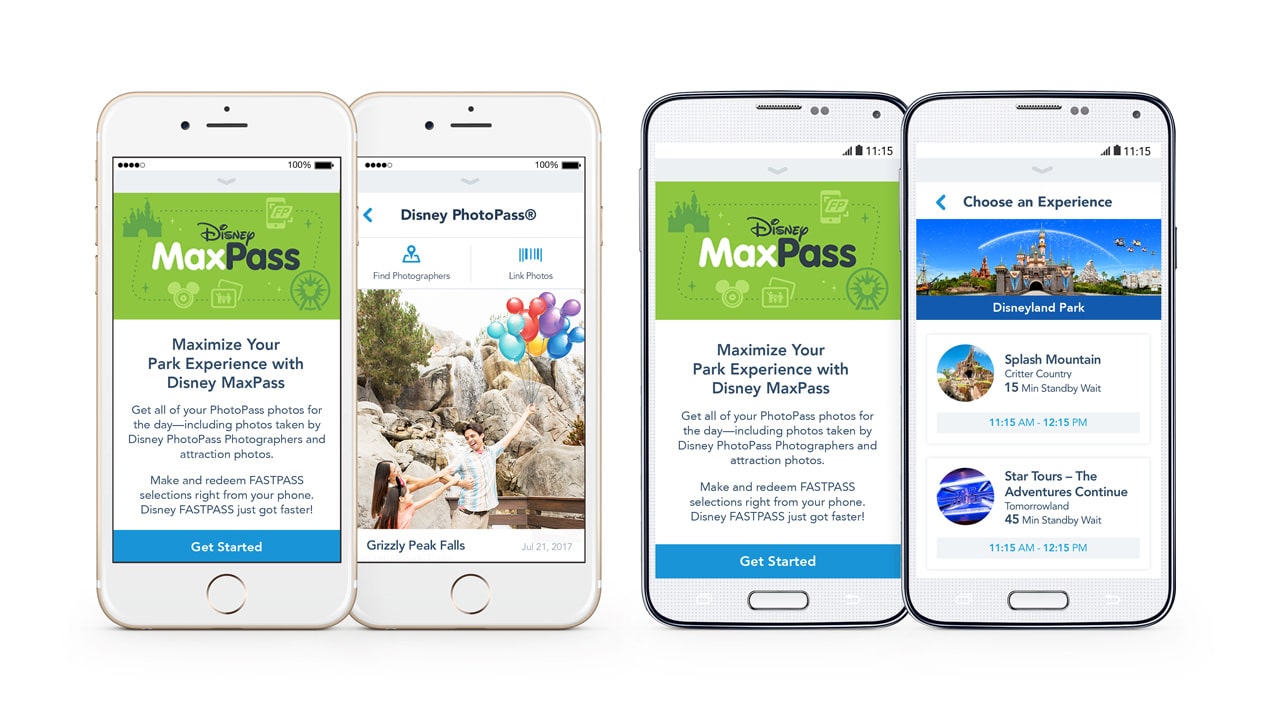 For those of you not familiar with how FastPass works at Disneyland, you will be surprised at how primitive the system is compared to Disney World’s app/MagicBand system. At Disneyland, visitors can essentially reserve a space in line for a ride or attraction, one at a time, by visiting a kiosk and printing a ticket. Now, with MaxPass, they will be able to make their reservations through the official Disneyland mobile app.

With the purchase of Maxpass, you also  have the ability to download an unlimited number of Disney PhotoPass  images for a day.

How Much Does it Cost?

Unlike Disney World’s FastPass+ system, which is free, to use Disneyland’s MaxPass system, it will cost you. The original MaxPass announcement pegged its cost at $10 per day with an annual fee available for annual passholders. From the looks of it, this may be an introductory price.

Where can you purchase it?

Maxpass can be purchased, along with park tickets here.

How Do You Use Maxpass?

Disney Parks has created this handy video to help us all navigate the ins and outs of Maxpass. Have a look:

What Disneyland Rides have Maxpass?

The following Disneyland and Disney California Adventure rides and shows accept Fastpass and can be booked through Maxpass:

Please note that Maxpass is a relatively new Disneyland service and any details above are subject to change, without notice.

Update 1/26/20: You can now use Apple Pay to purchase MaxPass using the Disneyland App

Be the first to comment on "MaxPass, Disneyland’s New Digital FastPass System | Everything You Need to Know"