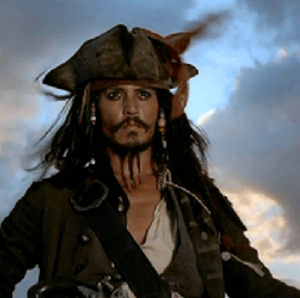 Who is Jack Sparrow?

Captain Jack Sparrow is a fictional character and the main protagonist of the Pirates of the Caribbean film series, which is produced by Walt Disney Pictures. He is a pirate captain who is cunning, charismatic, and unpredictable, and known for his love of rum and his catchphrase “Savvy?”. He is portrayed by actor Johnny Depp in the films, which began in 2003 with “Pirates of the Caribbean: The Curse of the Black Pearl” and has since appeared in several sequels. He is a popular cultural icon and known for his unique appearance, including his long hair, goatee, and bandana, as well as his unique mannerisms and accent.

Here is the Internet’s largest collection of Jack Sparrow related movies, TV shows, toys and other products. As always, new pieces are added to this collection regularly. 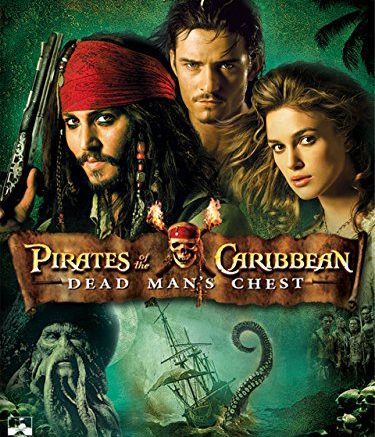 Bring the magic of Disney’s Pirates of the Caribbean to your home with this impressive replica of the Silent Mary ghost pirate ship. This highly…

At White Cap Bay, Captain Jack Sparrow and the other pirates must capture a mermaid. Spot them using the searchlight and shoot the net from…

Everything you need to know about Pirates of the Caribbean Tides of War Worldwide mobile game including game features, demo videos and download links.