Who is Max Goof?

Max Goof is a fictional character from the Disney universe, he is the son of the popular Disney character Goofy, and first appeared in the animated film “A Goofy Movie” in 1995.

He is a high school student and is known for his struggles to fit in, and his desire to be cool and popular. He is a relatable, likable and determined character who ultimately learns valuable lessons about friendship, responsibility and growing up. He is voiced by actor Jason Marsden. He also appeared in the sequel “An Extremely Goofy Movie” in 2000 and other forms of media such as comic books and video games.

Here is the Internet’s largest collection of Max Goof -related movies, TV shows, toys and other products. As always, new pieces are added to this collection regularly. 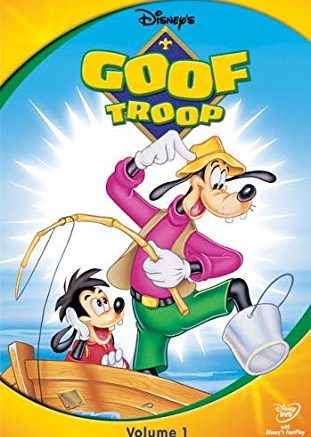