Here is everything you need to know about the amazing Disney movie Mulan (2020) including casting, reviews, fun facts and more. I hope you find this listing informative and helpful! 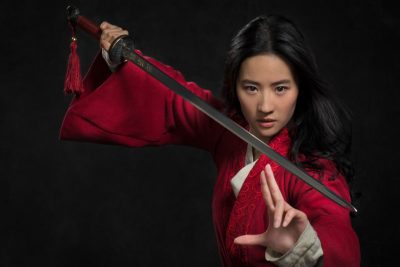 The Mulan live action adaptation is the epic adventure of a fearless young woman who masquerades as a man in order to fight Northern Invaders attacking China. The eldest daughter of an honored warrior, Hua Mulan is spirited, determined and quick on her feet. When the Emperor issues a decree that one man per family must serve in the Imperial Army, she steps in to take the place of her ailing father as Hua Jun, becoming one of China’s greatest warriors ever. 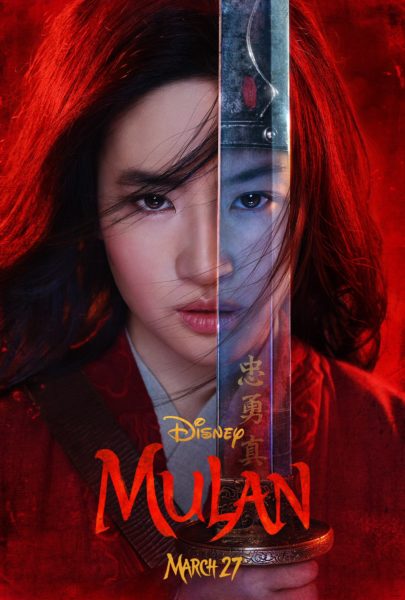