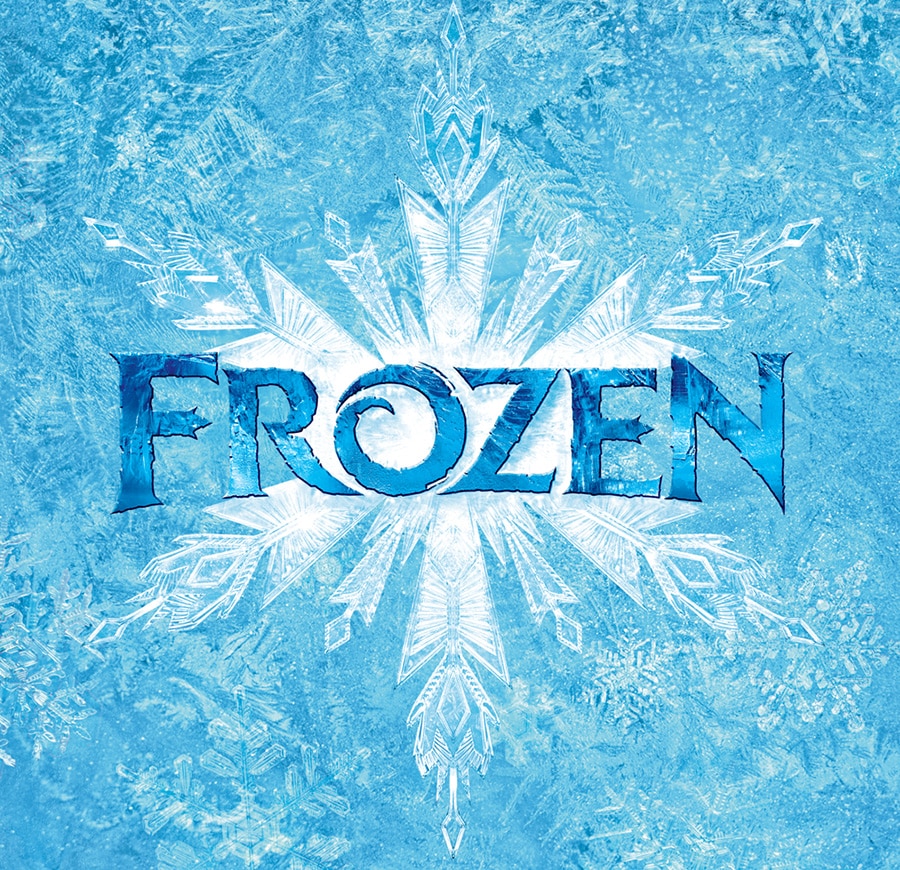 Following the success of The Lion King and Aladdin, it appears that Disney has made another successful Broadway adaptation of a hit movie. Variety is reporting that Disney’s Frozen brought in over $900,000 in its first four shows on Broadway.

Frozen, the musical features music by Kristen Anderson-Lopez and Robert Lopez and is directed by Michael Grandage.

After spending about six months of pre-Broadway performances in Denver, Frozen is now in its preview phase at the St James Theatre on Broadway. Its official open date is March 22nd.