Scooter is a Muppet character from the television show “The Muppet Show,” created by Jim Henson.

He is a stagehand and gofer for the Muppet Theater, often seen running errands for Kermit the Frog and the other Muppets. He is known for his green sweater and his glasses, and is usually seen pushing a broom or carrying props. Scooter also serves as the show’s theater usher, and is in charge of the backstage crew.

He is also a regular character in Muppet productions such as “Muppet Babies” and “Muppets Now“. He is voiced by Richard Hunt in the classic Muppet Show series and Matt Vogel in other recent productions.

Here is the Internet’s largest collection of Scooter related movies, TV shows, toys and other products. As always, new pieces are added to this collection regularly. 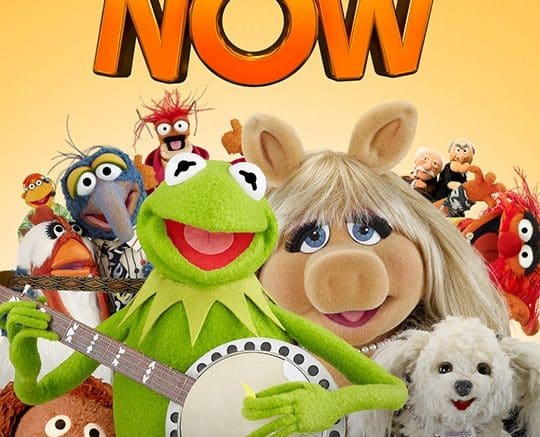