Who is Prince Charming?

Prince Charming is a fictional character from the Disney animated film “Cinderella” and its various adaptations and sequels. He is the male protagonist of the story and the love interest of Cinderella.

He is a prince who is looking for a bride and is captivated by Cinderella’s beauty when he meets her at the royal ball. He is determined to find her again after she runs away, and eventually marries her.

He was voiced by actor William Phipps and his singing voice was provided by singer and talk show host Mike Douglas in the original film, and has been voiced by other actors in other adaptations of the story. He is also known for his charm, his kindness and his loyalty. He is considered to be one of the most iconic Disney princes and a classic romantic character. He has appeared in many forms of media, including Disney Parks, merchandise, and spin-off films.

Here is the Internet’s largest collection of Prince Charming related movies, TV shows, toys and other products. As always, new pieces are added to this collection regularly. 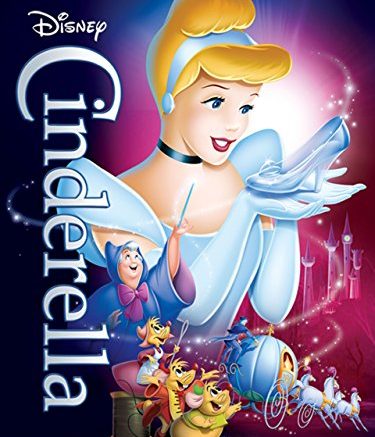 Prince Charming has invited Cinderella to a romantic royal ball! Play with Lucifer the naughty cat and with Bruno the frisky dog. Explore all the…

Disney Cinderella fans will love recreating the ball scene with the Prince in this beautiful castle. Turn the gear wheels to make them dance, but…

Two hearts become one on this romantic bangle featuring Cinderella and Prince Charming. Celebrate Valentine’s Day in the company of the loving couple and this…

Listen to Once Upon a Dream:

Listen to So This is Love: