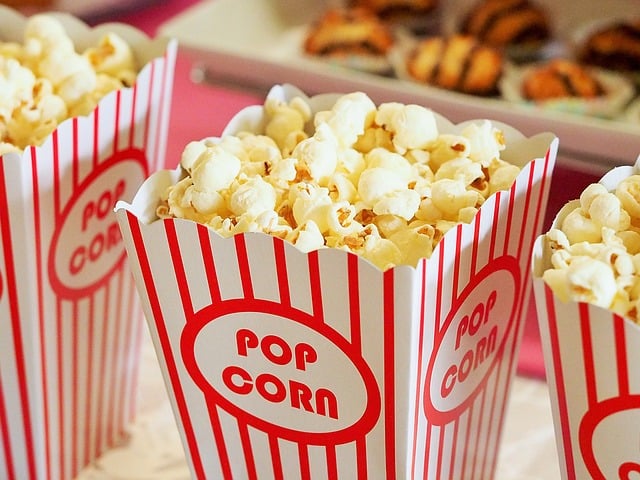 Photo by dbreen via Pixabay

Less than a month ago, I reported that Disney had crossed the $5 billion mark in global box office sales. This was already a very impressive followup to last year’s record-setting $7.6 billion, but Disney wasn’t resting there and a last-minute push from Star Wars: The Last Jedi has pushed their 2017 total over $6 billion.

This late success makes Disney the first movie studio to cross $6 billion global and with an amazingly strong lineup of 2018 releases, it isn’t a stretch to say we may be back at $6 billion, or more this time next year.

Of course, this is all aside from the impending Disney purchase of Fox and the uncertain impact that will have on their box office total. For reference, according to Box Office Mojo, Fox is currently sitting at roughly $1 billion for 2017.

Be the first to comment on "Disney Tops $6 Billion at the Box Office for the Second Consecutive Year!"