Note: As with all new Disney/Marvel/Star Wars Movie releases, I’ve set up this post to be a running story as to how Marvel’s Avengers: Infinity War is doing at the box office. I will be adding updates weekly, if not more often, as news and new stats become available, so be sure to subscribe below and check back often… 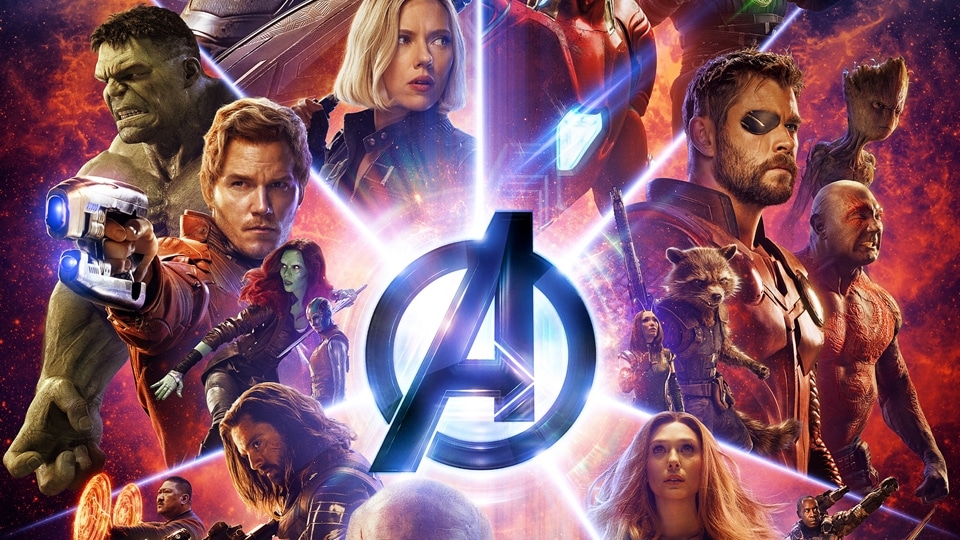 Marvel’s Avengers: Infinity War opened for previews on Thursday night and posted the 4th biggest preview gross ever (and biggest for a Marvel movie).

According to Disney, Infinity War earned $95 million in its first two days in theaters. It is now in 43 markets with debuts scheduled for Russia on May 3 and China on May 11. Already, it has logged the highest opening day ever in Korea, Brazil, Philippines, Thailand, Indonesia, Malaysia, Hong Kong, Vietnam, Central America, Chile, Peru, Bolivia and UAE.

So how will Infinity War do for its entire opening weekend? Deadline has reported projections at, or slightly below $500 million for global box office. That level will place it 5th all time for an opening weekend. They also mention that the all-time domestic opening weekend record of $247.9 million (Star Wars: The Force Awakens) could be in play as well.

We’ll have to wait until late Sunday or possibly Monday to really know how Marvel did for the weekend, but needless to say, they will come out of this with yet another mega-hit on their hands.

Update 5/2/18: Infinity War has officially claimed the top box office opening of all time and, of course, Marvel released a video to celebrate:

Update 5/6/18: Another record for Infinity War as the movie officially hit $1 billion in global box office faster than any other movie in history. It took just 12 days to cross $1 billion!

Update 5/22/18: There is no quit in this movie! While it was (finally) knocked out of the top spot by Deadpool 2, Infinity War still took in another $114 million and now stands as the 4th highest grossing film of all time behind Star Wars: The Force Awakens, Titanic and Avatar. The blockbuster now stands at $1.817 billion global ($1.221 billion international, $595 million domestic).

Update 6/12/18: Infinity War has officially become the 4th movie ever to cross $2 billion globally. It is Disney’s second $2 billion movie joining Star Wars: The Force Awakens. It is now the 5th highest grossing domestic film at $656.1 million and the third highest international at $1.346 billion. What an amazing ride for Marvel this year!

Update 7/9/18: Believe it or not, but Infinity War is STILL in the theaters and still doing pretty well. After this weekend, it stands at $2.039 billion global.