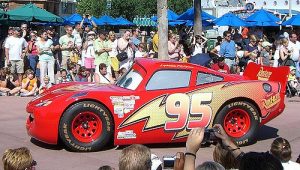 Here is everything you need to know about Walt Disney World’s Hollywood Studios’ extinct Disney Stars and Motor Cars Parade parade including history, fun facts, photos and more. I hope you find this listing informative and helpful!

Disney Stars and Motor Cars Parade was a parade that took place at Disney’s Hollywood Studios theme park at Walt Disney World Resort in Florida. The parade featured large floats decorated with characters from popular Disney movies and TV shows, as well as celebrities and other special guests. The parade ran from 2001 to 2008.