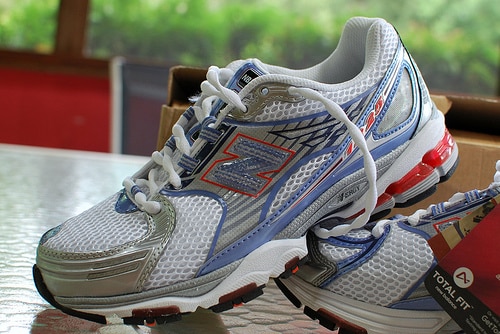 This Tuesday, April 12th, registration will open for Disney’s “Super Heroes Half Marathon Weekend” at Disneyland. Here are some important details.

Similar to next weekends “Star Wars Half Marathon” at Disney World the Super Heroes Half Marathon caps off a weekend of themed races over at Disneyland. The runDisney-organized festivities run from November 10-13 at the Disneyland Resort. Some of the events include a 10k, 5k, kids races, a health & fitness expo and the Infinity Gauntlet Challenge, which combines the half marathon with the 10k (19.3 miles total…good luck!). Also much like its Disney World counterpart, the Super Heroes Half Marathon begins very early (5:30am), presumably to avoid park visitor traffic.

More information about the various races including info about how to sign up Tuesday can be found here.