Here is everything you need to know about the amazing Touchstone movie Bad Company including casting, reviews, fun facts and more. I hope you find this listing informative and helpful! 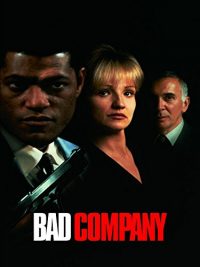