Here is everything you need to know about the amazing Touchstone movie The Last Song including casting, reviews, fun facts and more. I hope you find this listing informative and helpful! 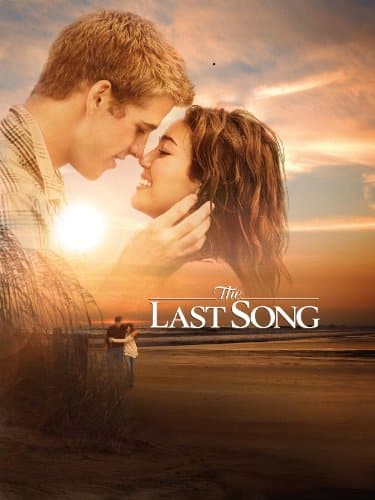 Miley Cyrus shines as the star of this heartwarming coming-of-age movie that will strike your emotional chords. Based on the novel by Nicolas Sparks, The Last Song follows Ronnie (Cyrus) and her estranged father as he tries to restore the loving relationship they once had. But reconnecting with his rebellious daughter isn’t easy, so he chooses the one thing they still have in common – music.
Purchase Movie