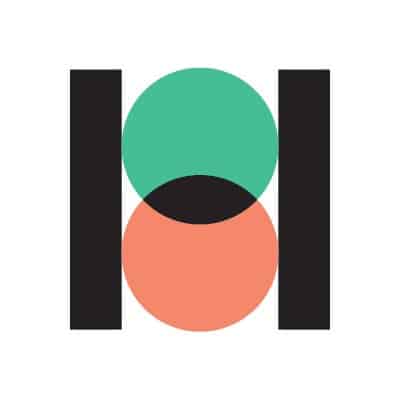 It was announced today that The Walt Disney Company has placed 5th in the annual Harris Poll Reputation Quotient (RQ®).  This year’s showing places Disney 2 spots higher than the  7th place it received in 2017.

The Harris Poll Reputation Quotient measures a brand’s reputation among US consumers. The annual list ranks the 100 most visible companies.  Harris has been conducting the poll for 19 years now and is widely considered the gold standard for measuring consumer goodwill towards a brand.

Disney placed 5th in this year’s rankings only behind Amazon, Wegmans, Tesla and Chick-fil-A. According to the company release, Disney received high marks from consumers in several categories, including Financial Performance (No. 2) and Vision & Leadership (No. 4).

More information about the Harris poll can be found here.