Ever wonder how long a Walt Disney World ticket is good for?

According to Upworthy, Chelsea Herline found out recently when she was allowed to use a Disney World park hopper pass from 1994. The four-day pass was left over from a family trip she had taken as a child and had one day remaining because she was too sick on the last day of her trip to make it to the parks. After her dad found the ticket and noticed it had a day left, Chelsea decided to try it out the next time she was in Florida. 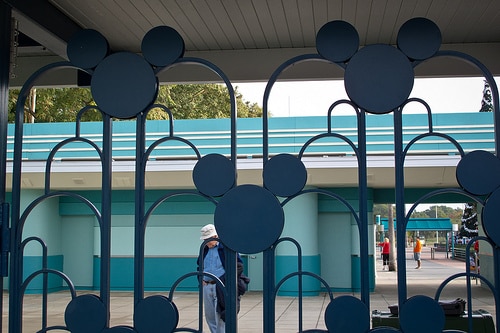 Well, it worked and now we know that Disney World accepts tickets that go back at least 22 years. Pretty cool!