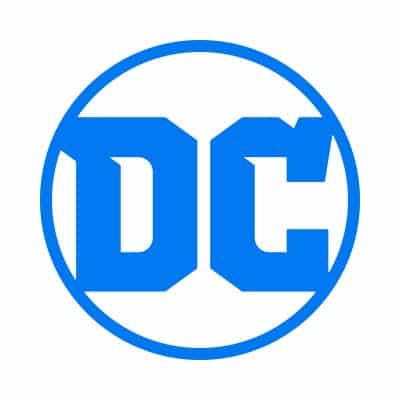 Just a few months after it was announced that Avengers and Age of Ultron writer/director Joss Whedon was going to direct a Batgirl movie for rival DC comics, word has come out that he will be taking on an even bigger role trying to piece together the DC comics movie universe much like he did to the Marvel Cinematic Universe with The Avengers. This pickup for DC and its parent Warner Bros is quite the coup given the pivotal role Whedon has played in Marvel’s success. News site Benzinga is reporting that, in addition to Batgirl, Whedon will take over the post-production duties of the upcoming Justice League film, which is scheduled for release in November.