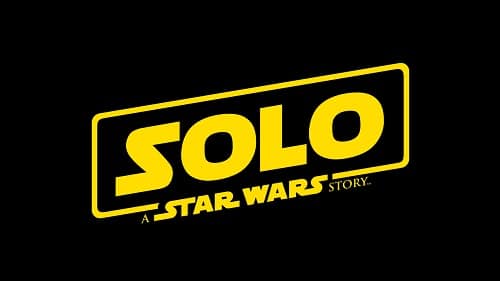 For the 3-day weekend, Solo grossed $103 million in North America and $148 globally. On the surface, $148 million seems like a pretty impressive total, but when compared to the past Disney Star Wars releases (Force Awakens- $248M, Rogue One- $155M, Last Jedi- $220M), it is a pretty disappointing number.

That said, don’t cry too much for Disney. The entertainment giant has already released two of the largest movies in history this year and has a number of potential hits (including The Incredibles 2 in a couple of weeks) set for release later on this year.

As always, I will be updating this post weekly as news about Solo: A Star Wars Story’s box office performance is released.

Update 6/3/18: Solo has achieved and estimated $29 million at home this weekend- a 65% drop from its open. Its international take is around $30.3 million. After the weekend, the movie now stands at $115.3 million domestic and $264.2 million global. Ugh! (relatively speaking)