While not quite on par with last year’s record-setting $6 billion+ performance, Disney has managed to put together a pretty impressive follow-up year. Despite a weaker run of movie releases, Walt Disney Studios announced last night that they just crossed the $5 billion mark for 2017. 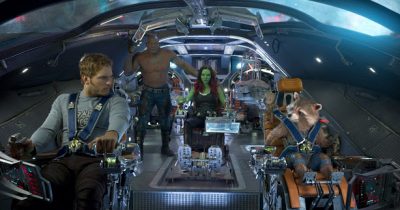 Here are a few highlights from Disney’s class of 2017:

Of course, the $5 billion is sure to climb higher with a few more strong weeks of Coco ($178.9 million global so far) and Star Wars: The Last Jedi opening in a few weeks.