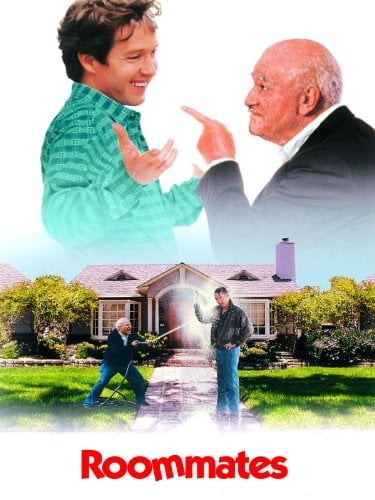 Inspired by a true story, Rocky Holeczek is a uniquely vibrant man, who at the age of 107, is the oldest employed baker in Pittsburgh. His roommate is his grandson, Michael, a 35-year-old surgeon whom he has raised since childhood — and continues to guide into manhood. Their saga spans over 30 years, beginning when Rocky is 75 years old. During the course of their life together, Michael’s world expands to include a wife, children, an overly attentive mother-in-law and a busy career in medicine. Through all the changes, one thing between them remains constant: Rocky’s determination to stick around for as long as it takes to teach Michael what he needs to know about living.