Whether you are a little kid or a slightly older kid, the “It’s a Small World” ride at Disneyland and Walt Disney World is a must-ride at every visit. It is a nice escape from reality for a few minutes, taking riders back to a time when theme parks, and life were a bit simpler. 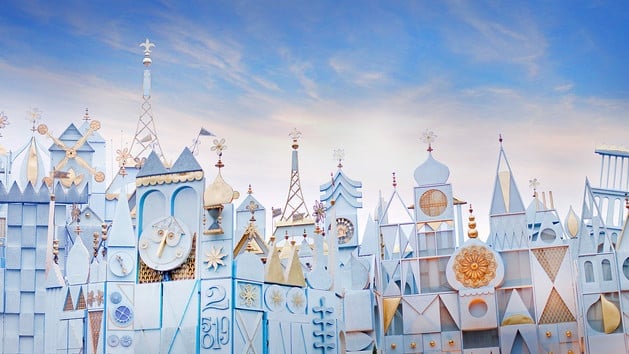 Here is a little retrospective Disney put together about the ride to mark its anniversary.