Here are our latest Disney Toy News articles and resources. New posts are added and updated almost daily, so check back regularly to stay in the know! 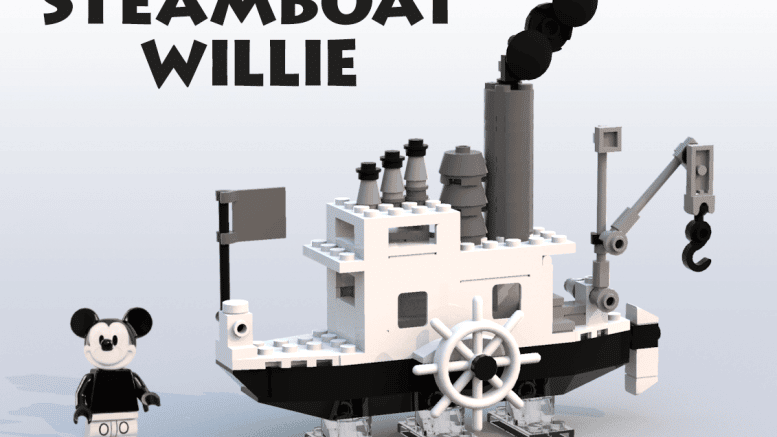 The new Furrytale Friends toy line features adorable characters and playsets from the Disney classics Lady and the Tramp and The Aristocats. Here is the complete, shoppable collection.

Here is a very cool exclusive new Mickey Mouse Funko Pop toy figure. The new Mickey is part of the Diamond Collection and has all the sparkles to prove it!

It was announced today that toymaker Jakks Pacific will be on board to manufacture toys for the upcoming Disney Pixar movie Incredibles 2. Here are the details.

Hallmark has announced a product recall this week that may be of interest to some Disney fans. The recall is for Hallmark’s Itty Bittys Baby plush stacking toys.

Find out everything you need to know about Disney’s new Moana toys here including how to buy them.

Here is a rundown of the entire collection of Disney Build-a-Bears to date. New bears are added to this post as they’re released.

Build-a-Bear has launched a new “Pete’s Dragon” Elliot customizable stuffed animal. Here is everything you need to know…

Disney just kicked off a sale at their online store and there are some really awesome deals to be had. The Disney Store Twice Upon a Year sale offers up to 50% off normal prices on all types of Disney products.

Disney announced today that they will be ending the Disney Infinity line of games and toys.

LEGO’s new Disney minifigures have been out since the beginning of the month, but like you might have anticipated, completing the 18 figure set is a bit challenging.