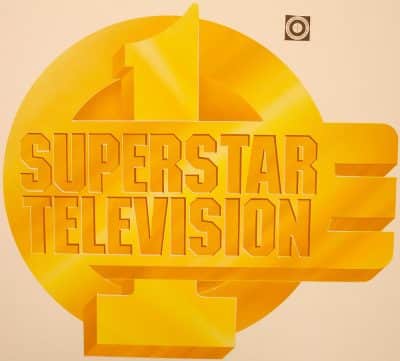 SuperStar Television was an original attraction when Disney-MGM Studios opened in 1989. It was a stage show that gave guests the experience of being part of a live television production. The show featured clips from a number of popular television series including Cheers, Bonanza, I Love Lucy, General Hospital and Gilligan’s Island. The show closed in 1998 to make way for the Doug Live! stage show.