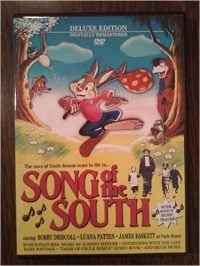 Song of the South Facts and Statistics: