One of the most common question I get here is about Star Wars: Galaxy’s Edge (aka Star Wars Land) and when it will open. Here is what we currently know… 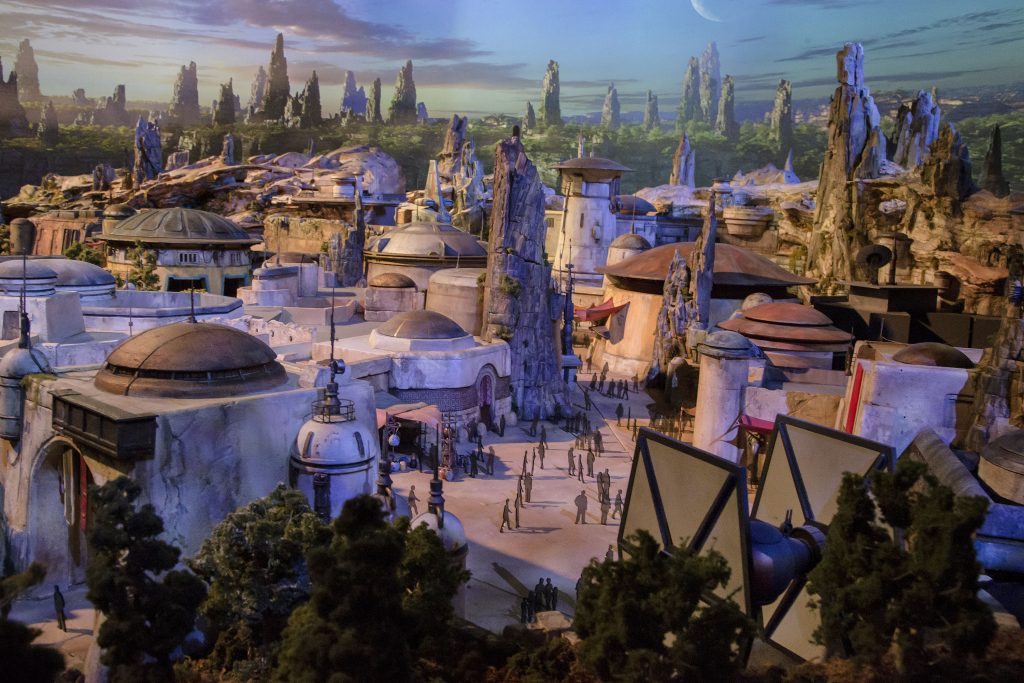 It had been widely speculated for some time that Star Wars: Galaxy’s Edge (Star Wars Land) at Disney World’s Disney’s Hollywood Studios would open in 2019. This was confirmed at the D23 fan expo in July when Walt Disney Parks and Resorts Chairman Rob Chapek announced that Galaxy’s Edge at both Disneyland and Disney World would open before the next D23. D23 is a bi-annual event with the next one scheduled for Summer 2019, so one can presume that Star Wars Land will open at both parks in the first half of 2019.

Much more info about Star Wars: Galaxy’s Edge can be found here.

Note: This post is the first in a new series of Disney FAQ posts. Going forward, I will answer some of the most common questions I get in these types of posts so everyone will have the answer. If you have a Disney-related question, please shoot me a quick email here with your question.

Be the first to comment on "When Does Star Wars Land Open? | Disney World FAQ"