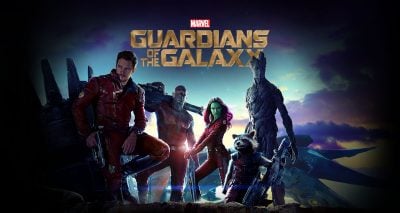 This is, of course, great news for Guardians fans and for Disney, who saw the second installment of the franchise bring in $863 million last year after clearing $773 with the 2014 debut.

This is pretty much all we know, well ok, there is one other thing. Gunn also announced on Twitter Saturday that Yondu will not be returning from the dead in Guardians of the Galaxy Vol 3. According to Gunn, Yondu’s death “needs to mean something.”

Of course, if you need another dosage of Guardians to hold you over until 2020, you’ll be able to see the eclectic crew in this Spring’s Avengers: Infinity War.

As with any new movie announcement, we don’t know much right away, but stay tuned as I will continue to updates this post as more details about the movie emerge.