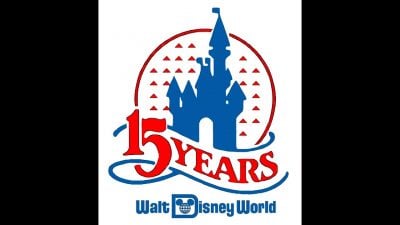 15 Years of Magic Parade was a Magic Kingdom parade that ran in 1986-1987 to commemorate the 15th birthday of Walt Disney World.