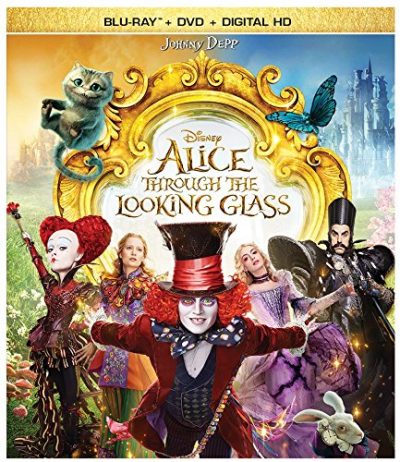 Alice Through the Looking Glass Summary:

In Disney’s “Alice Through the Looking Glass,” an all-new spectacular adventure featuring the unforgettable characters from Lewis Carroll’s beloved stories, Alice returns to the whimsical world of Underland and travels back in time to save the Mad Hatter.