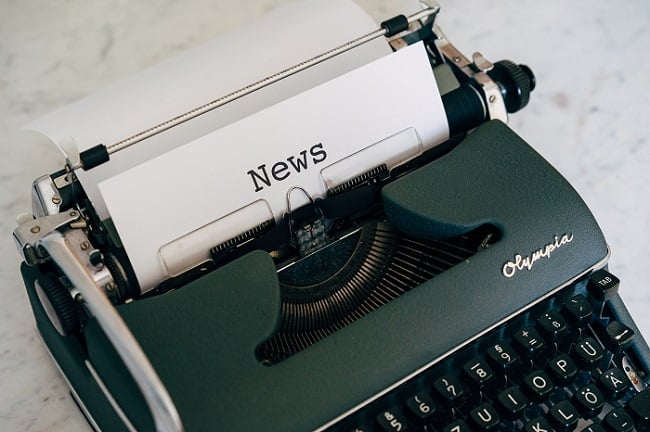 ABC Looks to Bring Back “The Greatest American Hero”

Disney Night on Dancing With the Stars (2018) | What to Expect

Disney announced earlier this year that they would be bringing the American Idol franchise to their ABC network in 2018. Here is everything you need to know…

In addition to the $1 million cash donation and a dollar for dollar employee donation match commitment that Disney/ABC made to hurricane Harvey relief efforts on Tuesday, the media giant is also hosting a “Day of Giving” event today, August 31st to help those impacted by the storm.

We still don’t know a great deal about ABC’s plans to bring back American Idol, but at least we now know who the host will be. Ryan Seacrest, who hosted the show throughout its record-breaking run of dominance, announced yesterday that he will be hosting the ABC reboot.

Some pretty significant changes are coming to Once Upon a Time Season 7. Here are the details about who is in, out and staying put…

It was announced recently that the Disney/ABC Television Group was named “Company of Distinction” for 2017 at the Banff World Media Festival. The award was giving to the brand in recognition of their “outstanding creativity and storytelling.”

Disney-Owned ABC has announced that this year’s NBA Finals were the most-watched since 1998. Find out more..

It was just announced that Disney will air Ariana Grande’s massive “One Love Manchester” concert on Sunday. Here are the details…

The audition weeks for American Idol will be filmed in Walt Disney World Resort with the potential for some auditions to take place at its cross-country sister park Disneyland.

Disney/ABC has announced that their hit 2013 animated film Frozen will be coming to network TV next month. Here are the details.