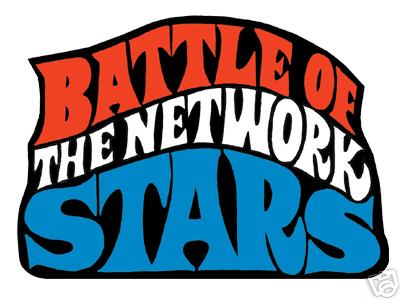 ABC to Bring Back Battle of the Network Stars

Disney-owned ESPN announced today that they have extended the contract of their longtime college basketball analyst Dick Vitale through the 2019-2020 season.

The audition weeks for American Idol will be filmed in Walt Disney World Resort with the potential for some auditions to take place at its cross-country sister park Disneyland.

Marvel announced today that their Guardians of the Galaxy animated series is returning for a second season this month on Disney XD.

Updated for 2022. Here are all the ESPN statistics you need to know including history, TV subscribers, web visitors, launch dates, mobile users, etc

Word came recently that Disney has secured the rights to air Pokemon shows for a while. Here is what we currently know. he official Disney TV home of Pokemon will be Disney XD…

Disney/ABC has announced that their hit 2013 animated film Frozen will be coming to network TV next month. Here are the details.