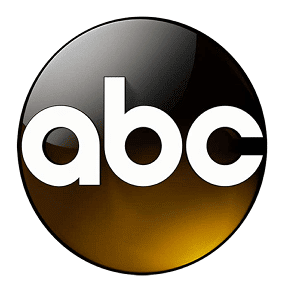 News broke late yesterday that ABC has ordered a pilot for a reboot of the early 80’s TV show The Greatest American Hero.

The new version of the superhero sitcom that ran from 1981-1983 on ABC, will be a bit different than the original. For starters, the show will be centered on a female lead character, named Meera, rather than the male lead originally played by William Kraft.

The other noticeable change will be show length. The reboot will be 30 minutes rather than the original hour-long format.

That is about all we know for now. As always, I will be posting more as fresh details about “The Greatest American Hero” reboot emerge.

Source: The Tracking Board

Update 2/12/18: According to Deadline.com, New Girl star Hannah Simone will play Meera, the lead character in The Greatest American Hero reboot.  We also now know that the show will be written by Rachna Fruchbom of Fresh off the Boat fame and will be produced by Fruchbom, Nahnatchka Khan, Mandy Summers and Tawnia McKiernan.