Here are our latest Disney Character Meet and Greet News, Tips and Resources. New posts are added and updated almost daily, so check back regularly to stay in the know. 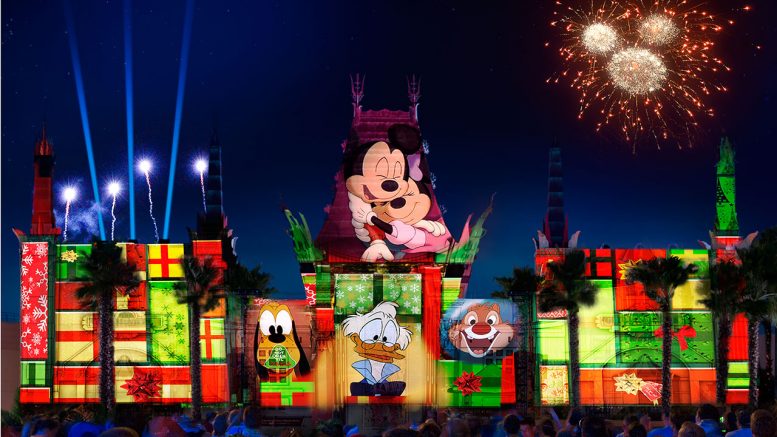 Disney announced today, that they will be marking the opening of Shanghai Disneyland with a celebration at Disneyland Resort. The celebration will feature appearances by Mulan and Mushu along with…

Disney has announced that Mickey Mouse and Minnie Mouse will soon have a new character meet n greet in Disney’s Hollywood Studios.

The sights and sounds of the new Jungle Book attractions at Disney’s Animal Kingdom including character meet and greets and the new “The Jungle Book: Alive with Magic” show.

This month, Olaf, one of the most beloved Disney characters of recent memory will be coming to Disney World for official meet and greet appearances.

Jiminy Cricket from the timeless classic Pinocchio will be making a week-long appearance at Disney’s Animal Kingdom to celebrate Earth Day.

In this installment of my “Where to Find” series, I am going to run through where the Star Wars characters like to hang out in the parks.

Yesterday, Disney launched the new stage show “Star Wars: A Galaxy Far, Far Away.” Here is a video of the event.

Starting this month, visitors to the EPCOT Character Spot can meet Joy and Sadness from “Inside Out” and see their iconic console at work as it powers Riley’s emotions and memories.