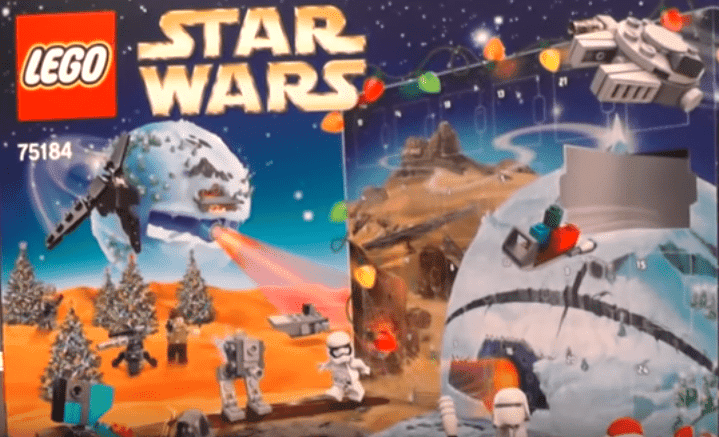 LEGO’s new Disney minifigures have been out since the beginning of the month, but like you might have anticipated, completing the 18 figure set is a bit challenging.

Everything you need to know about the new LEGO Cinderella Castle including an awesome video showcasing the upcoming Disney set.

LEGO Star Wars Assault on Hoth is essentially a modernized collection of a number of previously-released Hoth sets all in one package. In total, there are 2,144 pieces to this set, so you’ll want to budget some time to build this one.