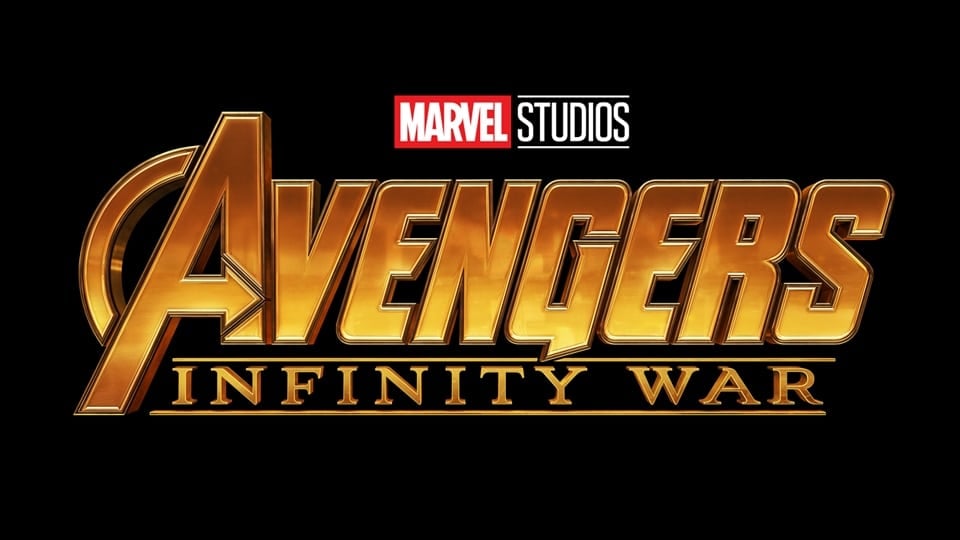 Marvel announced yesterday on Twitter that their highly-anticipated film Avengers: Infinity War will open one week earlier than expected. Rather than its original May 4th open, Marvel has moved its release up to April 27th!

The date change was rolled as an exchange between the studio and the film’s lead Robert Downey Jr. Here is the fun exchange the two accounts had:

On a scale of one to infinity, how excited are you to see #InfinityWar on May 4th? pic.twitter.com/72jYKj2ODG

Any chance I could see it earlier?

You guys wanted it. You got it. See you there April 27th. pic.twitter.com/DsllNH2ko6

As always, I will be adding updates about Avengers: Infinity War as new details emerge, so be sure to subscribe and stay tuned!