When Disney released their animated movie Frozen in 2013, never in their wildest dreams could they have imagined the cultural phenomenon it would become. As the blockbuster is now in the midst of conquering Broadway, I thought it would be a good time to do a little info gathering on it. Here are the most interesting Frozen facts and statistics I was able to dig up. As always, I will be adding new stats and updating the ones below often, so be sure to check back in the future. 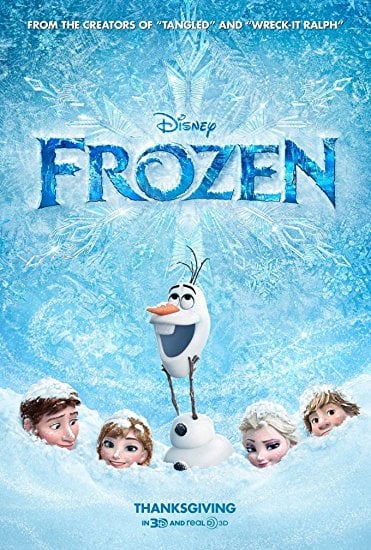 Frozen could have been one of the first Disney feature films:

Walt Disney was interested in an animated movie version of Hans Christian Andersen’s fairy tales (including “The Snow Queen” as early as 1940.

Elsa was originally a villain in early drafts of Frozen and was not Anna’s sister.

The land of Arendelle is modeled after 19th century Norway.

The voice of Oaken (the shop keeper), Chris Williams, is also a writer/director for Moana and Bolt and also directed Big Hero 6 and a number of other movies.

Jennifer Lee was the first woman to direct a Disney animated feature film.

Frozen is the all time best-selling Blu Ray in the US.

Number of languages Frozen was made available in: